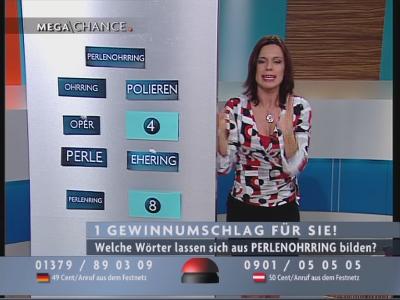 All contents on this site are protected by copyright and owned by KingOfSat, except contents shown in some screenshots that belong to their respective owners. Screenshots are only proposed to help illustrating, identifying and promoting corresponding TV channels. For all questions/remarks related to copyright, please contact KingOfSat webmaster.